“What winning traders share, however, is that they all understand that losing is part of the game, and they all have learned how to lose.” ~ Jim Paul, “What I Learned Losing A Million Dollars”

In this week’s Dirty Dozen [CHART PACK] we look at increasing trend fragility in the SPX, track the trend in semis, discuss the prospects for “old economy” stocks, cover the relationship between fiscal and commodity returns, and more… 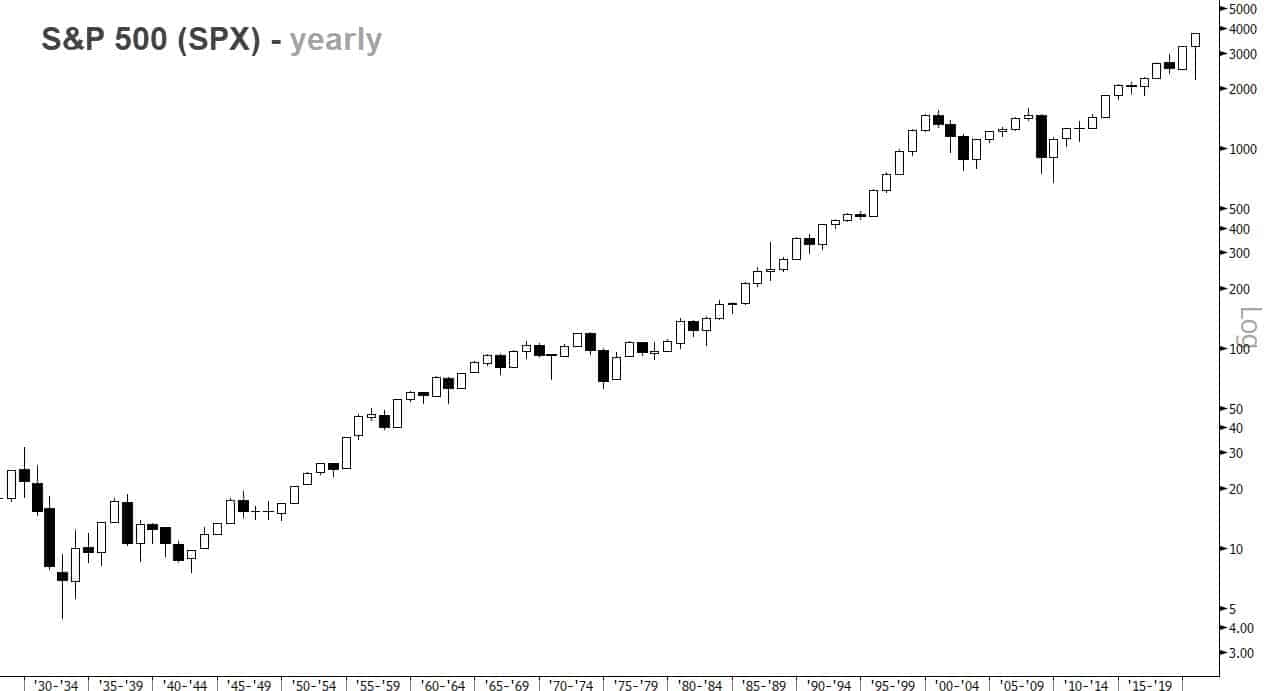 ***Note: The annual enrollment for our Collective is running until the end of the week.

The Collective is our full-kit soup-to-nuts service that provides research, theory, and a killer community that consists of dedicated traders, investors, and fund managers from around the world. We’ve been told that there’s nothing else like it on the web. If you’d like to tackle markets with our group (whom, I should note, has been having a great year in markets), then just click the button below and sign up. And, as always, don’t hesitate to shoot me any Qs!***