History is hard to know, because of all the hired bullshit, but even without being sure of ‘history’ it seems entirely reasonable to think that every now and then the energy of a whole generation comes to a head in a long fine flash, for reasons that nobody really understands at the time—and which never explain, in retrospect, what actually happened… ~  Hunter S. Thompson

In this week’s Dirty Dozen [CHART PACK] we again look at the relationship between record money printing and stocks. We then talk about the technical overextension in tech and the deep relative value on offer in banks and energy stocks. We end with some charts on sentiment and show an analog of where we might be at today. 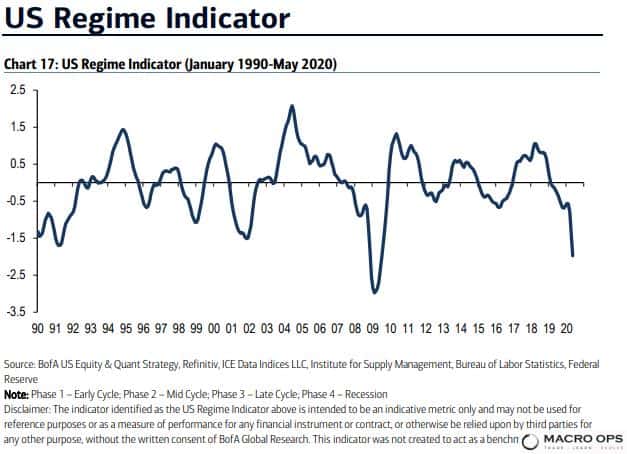 “Is the under-investment in oil & gas cyclical or structural? We believe the under-investment is structural, driven by rising shareholder pressure on climate change (approval rate of climate-change shareholder proposals has tripled since 2011), driving hurdle rates for new oil projects to 20%, up from 10% in 2013-14. US shale shows a stronger element of cyclicality, driven by its short-cycle nature.” Currently, it shows that investors are very bearish.

A lot of people have been pointing to the Robinhood traders getting active in the market for the first time, as a sign to be bearish since they are the penultimate “Dumb Money”. I have a different take… I think everyone is the dumb money and the time to worry is not when a bunch of Robinhooders are getting bulled up but rather when the suits and ties on CNBC and their money manager guests are seeing nothing but blue skies ahead.